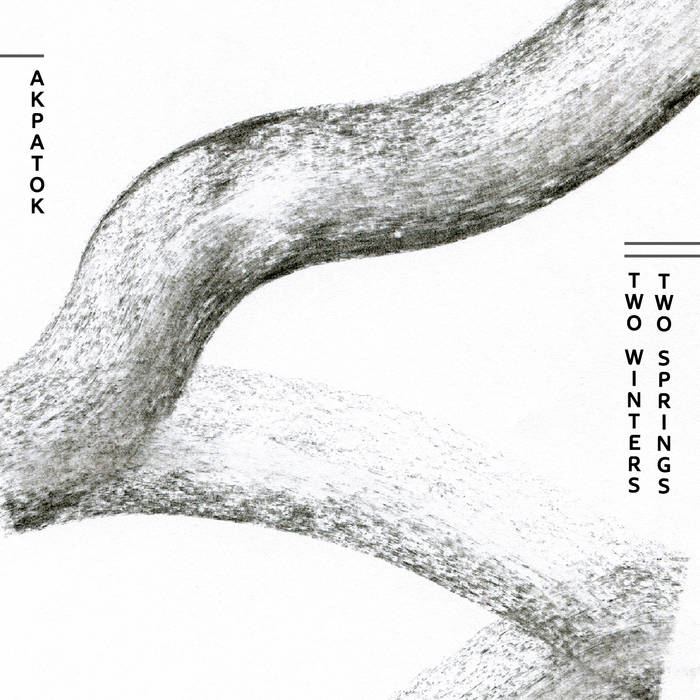 By using consciously limited ways of expression and reducing the number of instruments and compositional structures, Adrjanczyk creates his works based on meditative idiom both with regard to particular compositions, as well as the album as a whole. Six sonic journeys through challenging paths invoke deep attentive listening and introduce the listener into a leisurely subdued rhythm of composition full of inner concentration, that is so characteristic of all the artist’s works.

During the recording session, the natural features of the instruments recorded were particularly to the fore, with the choice (hurdy-gurdy, shepherd bells, gongs) and the fully acoustic recording imbuing Two Winters, Two Springs with an exceptional material dimension.

"The path to complete minimalism still remains a path. I am deeply conscious of the limitations which are imposed on my art by the Western narrative tradition. Listening to my compositions attentively tends to be a difficult practice of observing how the sound persists and how it undergoes a continuous change.”

"I would like my compositions, built upon organic variability and inscribed in the cycle of permanent expansion/extinguishing of silence and sound as they are, to evoke not only concentration on the very substance of music, but through sensation, also purely physical in nature, to encourage the listener to focus attention on themselves. Because only within ourselves is reflected all that we hear and experience."

Akpatok is a minimalistic and experimental music group by Dawid and Nina Adrjanczyk.

Bandcamp Daily  your guide to the world of Bandcamp